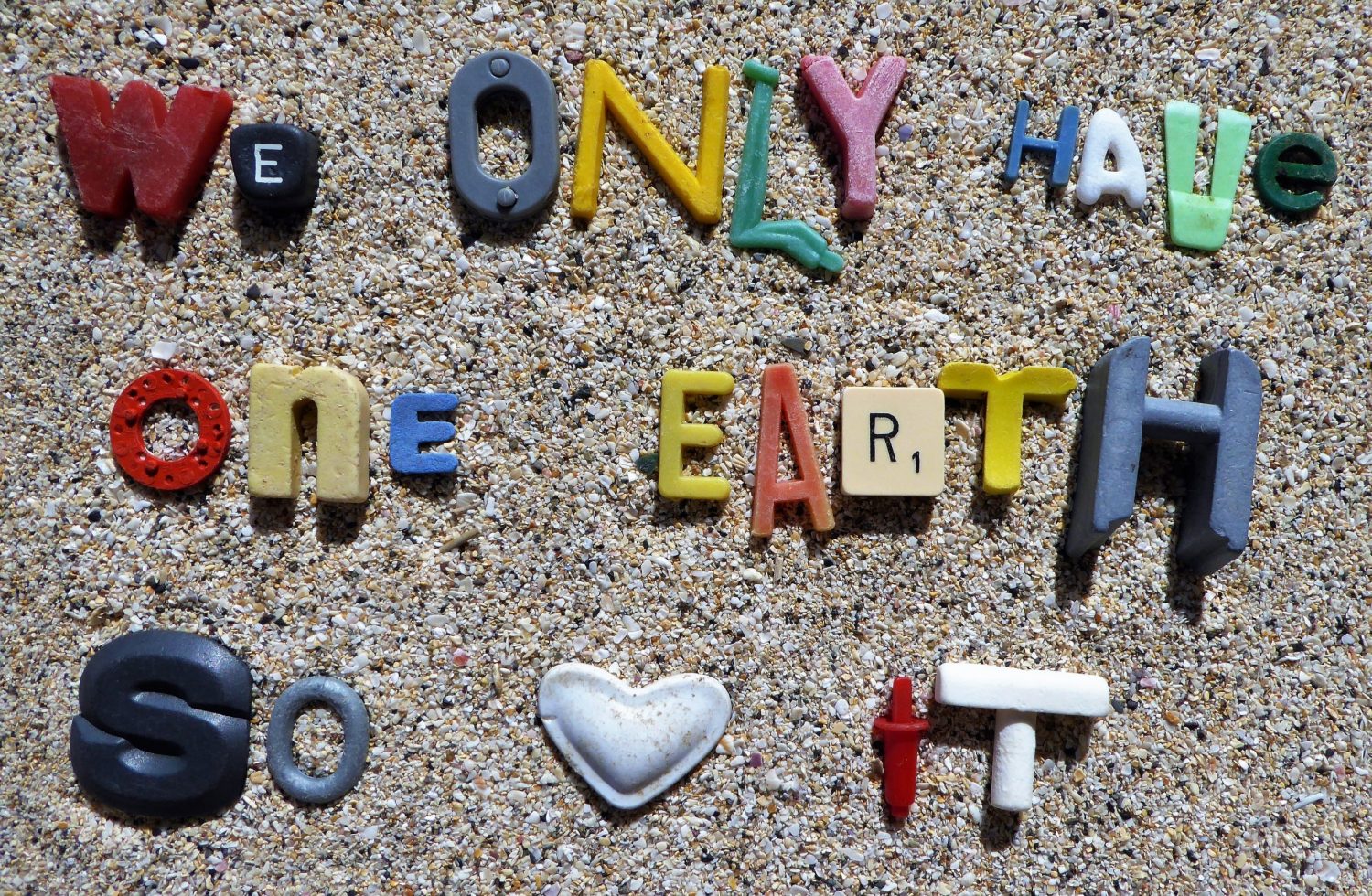 WHO ARE THE CPPC?

One subject that unites all the marine conservation organisations in Cornwall is the issue of ocean plastic.

The Cornish Plastic Pollution Coalition came into being in 2016, with Rame Peninsula Beach Care being instrumental in forming this specific working group, which started among members of the Cornwall Wildlife Trust Your Shore network. We felt we could make more of a difference by joining forces to give us more clout in lobbying work with authorities and corporations.

Over the next year, the coalition grew and grew, to the point where it now includes well over 30 environmental and beach cleaning organisations and marine science experts, including the Cornwall Wildlife Trust, the National Trust in Cornwall, Truro Cathedral and the RSPB. Between us, we represent the concerns of tens of thousands of people in Cornwall and beyond.

The idea is to harness the many amazing skills and specialist knowledge of the different groups and individuals. We generally work through template letters that can be sent out quickly in response to different issues and incidents, for example organisations’ corporate balloons found on Cornwall’s beaches. We also produce reports, respond to government consultations, carry out interviews about plastic pollution and give talks and presentations – including in Parliament and at the European Commission.

We meet twice a year, and the main areas we act on are:

To date, the members of the Cornish Plastic Pollution Coalition are:

Centre for Ecology and Conservation, University of Exeter (Penryn Campus)

Friends of The Fowey Estuary

Lizard Peninsula Friends of the Earth

Smartie Lids on the Beach

West Cornwall Friends of the Earth